New To Call of Duty/Modes/Search and Destroy 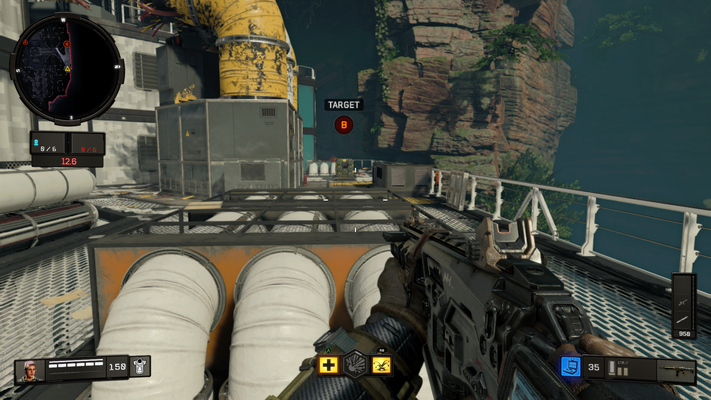 A Search and Destroy objective. One team must defend the objective while the other tries to detonate it. Source

The only game mode without respawns, Search & Destroy serves as the ultimate test of decision-making on the battlefield. With the pressures of a short time limit and bomb plant looming over every round, this game mode often delivers some of the best team and individual plays seen in the game. Learn more about Search & Destroy:[1]

Players only have one life per round in Search & Destroy, so the stakes are high with each engagement. A successful gunfight can splinter the opposing team’s setup and cut a direct path into enemy territory. Conversely, losing a teammate can drastically limit a team’s options and increases the risks of every move. Whether faced with an engagement or moving into an unknown area, players have to always weigh the risks and gains involved with their actions.

Through practice scrimmages and continued tournament play, professional players generally have a sense of each other’s preferred loadout, playstyle, and map positioning. The difference than are the team strategies employed from round to round and how they change to remain unpredictable against the enemy. A particular spot may have yielded a kill in one round, but it can lead to an easy death in a later round. Rushing a particular bombsite can be an effective surprise, but it might not work out on every offensive side.

In Search & Destroy, players are often placed in an opportunity to single handedly win a round for their team. There’s nothing like watching a player go up against multiple enemies, clutch up, and take a round for their team despite the odds. In those situations, raw gun skill, smart movement, and hardened experience are all on full display for the spectator.